So as the Canadian Federal Election grows near, the political dirty tricks are starting to show their ugly faces. Justin Trudeau, Canada’s Liberal leader is going for his second term, and as dirty tricks would have it, some old supposedly discriminatory 20-year-old photos have come to light from an UNKNOWN SOURCE. It shows Justin Trudeau in his younger day posing in these photo’s that some people might think to have a decimating tone to it and to some Canadian it’s not sitting well. The opposing parties are using these pictures and the media of Justin Trudeau to their full advantage and to totally discredit the PM in all ways politically possible.

These political opponents trying to steal the PM job are portraying Justin Trudeau 20-year-old photos showing him to be deep down a racist.

Beware of what he says “one politician commented, this is what he’s really like.”  Maybe Yes and, may no.

During his term in office as Prime Minister, he has done many things that ruffle my feathers and almost to the point of wanting me to change my liberal vote to something different. But I would like to think it would be for a better reason, than condemning him for dressing up as a black person at a costume party, when in his early years.

Justin Trudeau shame on you for your 20-year-old photos, or, SHAME ON ME for making such a big deal of it.

Make an important life-changing VOTE for the right reasons not for some silly photo.

We in Canada will be the laughing stock of the world community if we continue to stay on this idiotic coerce of trying to bring down a government over our petty photo differences.

I personally will look at his accomplishment and achievement in his term in office, I have to believe his word would be his gospel and he will try his utmost to follow through on his commitment to the Canadian people. You have to believe him like you would the other 2 #@%$& leaders that are running against him.

For the Canadian people to help bring down a government over 20-year-old photos at a costume party, well I’m appalled by the citizens of this country to even entertain this lunacy.

But on the world stage, you have to wonder what is everybody is thinking. Canadian’s trying to bring down Justin Trudeau’s Government because of  . . . WHAT, 20-year-old photos.

I tweeted, and everybody knows that with tweets you have to be creative in your writing, you only have a few selected words to get your message across. So I tweeted with a lot of adding and subtracting of words, that in the end come out like this. . .

This topic has gone far from being stupid to IDIOTIC and over 20-year-old pictures at costume parties.

This is not about racism and has all to do with dirty politics. Now I’m starting to see all these other parties in a different light. If this is the only way they can win votes, they just lost mine.

The only advice I could give a person that goes to a fun comedy show is, “Don’t sit in the front row.” White, black, brown and oriental, comedians pick on everybody in that front row. They don’t discriminate; anybody sitting in the front row is a free game and gets picked on and “It’s all done in good humor.”

If you find that these kinds of things are racist and offensive, start to watch that fun reality show on TV. “50 DIFFERENT WAYS TO HURT YOURSELF,” That Makes Totally More Sense. Eh 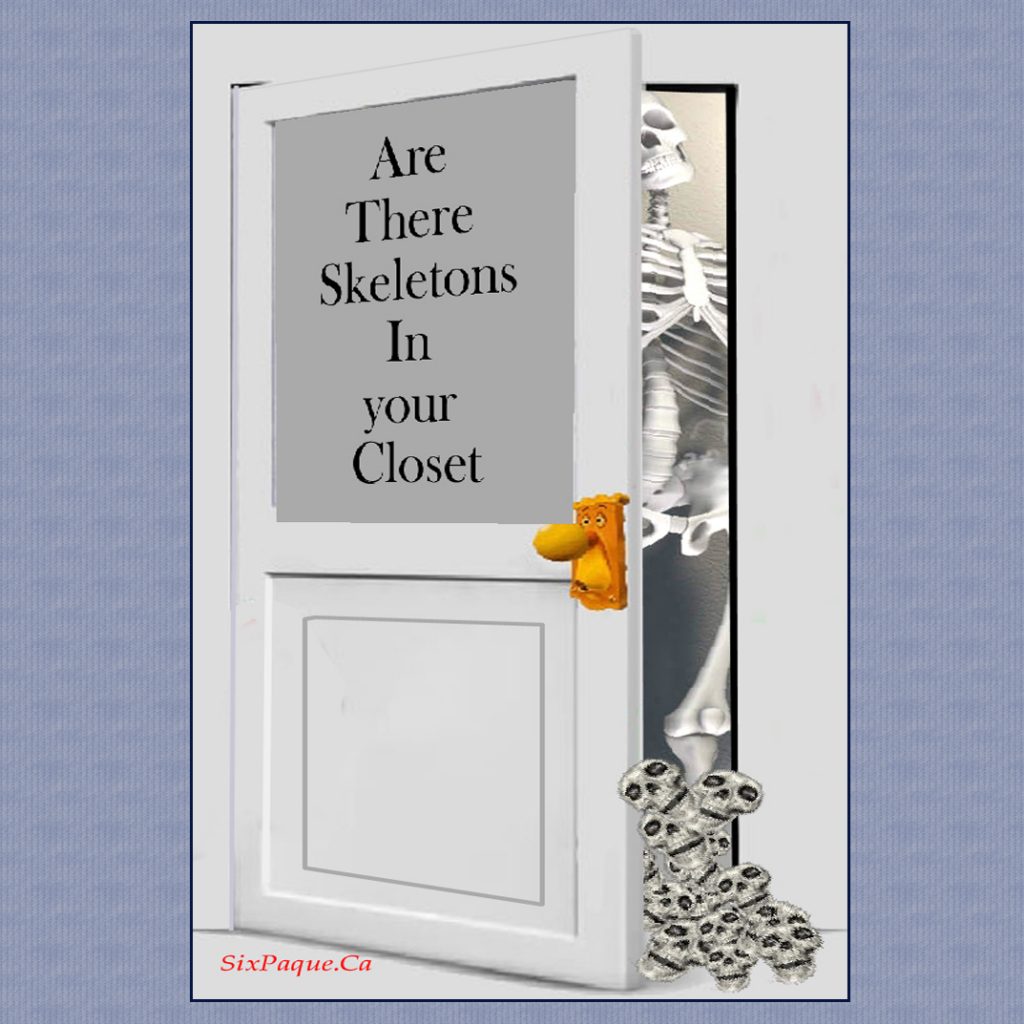 If Justin Trudeau’s 20-year-old photos play that much significance in Canada’s future.  Then I think we all have lost touch with reality. Let’s get on with the Federal Election Platform Eh. “Reminder,” you can’t say “Eh” unless you’re Canadian.