Is it possible to have a car speedometer ( actually the proper term is Odometer)  turned back to a lower number, but, why would you want to tamper with it anyway? We all know years ago it was common practice for shady corner car lots to turn the speedometers (odometer) back, you know, show a lower mileage on the car so they could get more money for the low miler.

Actually, it’s the “Odometer” they play with and not a car speedometer

The story has it if you had over 100, 000 miles on your car it was considered, well not desirable for resale. So no matter how beautiful and well kept your vehicle was or is, the higher number on the odometer was the killer. In most cases, the used car salesman used that number to their advantage “we can’t pay that price for a high mile car.”  So in the end, the car lot got this well maintained and beautiful looking car with high miles for near nothing.  The salesman says what to do with this car, so spinning the car odometer back on this beautiful high miler was common practice.

This same salesman puts the car out on the front row of his lot, the sign in the window says, “Just traded in!  low, low mileage on this beautiful one-owner vehicle,”  Did I say low, low miles!

That shady practice was near abolished with hefty fines and the watchful eye of the powers at hand and most governments just made it illegal to manipulate odometers. At that same time our province of Ontario came up with a money grab that when two private buyers/sellers make a deal, the seller has to produce a government owner’s package before you can transfer the ownership.

Actually, that was a fairly bright idea on the Ministry of Transport part. They already had that information in their files and are now selling that same information to the public.
This “government package” was not free and that’s why I labeled it as a money grab, but in the end, only in my estimation, “it was money well spent” The information in this package gives you the history of the car and the actual mileage from year to year as license plates were due. Major and minor accidents and insurance claims were all registered and open to the buyer.  The number of previous owners like for example a car rental company that you know had at least 100 different drivers logged into that car. So, that’s all useful information to the consumer when buying and paying large dollars for a used car,

“If you even desire to see it”.

The only stickler was, the old dealers were the worst offenders and they are exempt from giving you that package. You could ask for it, but they didn’t have to offer it to you.

The question still stands, has your car Speedo been turned back, can they even turn those new style digital odometer back?

I think Yes, and this is why!

Now through all fairness, it’s not uncommon to have a car today with 200, 000 miles on it and still have a good reliable running vehicle. The auto industry has come a long way in making automobiles that just seem to last forever. Again these car salesmen even the younger ones that aren’t old enough to go back to the era of shadiness, try this trick,
“You know the car has a hundred thousand miles on it,” the salesman says. And there’s that magic number again”

In my 40 years in the automotive industry, I have never been asked to tamper with an odometer. Yes years ago they were relatively easy to manipulate, but I never endorse such a practice, so it’s a good thing I was never asked.

They say the electronic speedometers are tamper-proof, but a trained mechanic can still make adjustments to the reading of a speedometer. Having different size tires on your car can throw your speedometer reading off by a certain amount of miles per hour, or in Canada  “kilometers”.  So the trained person can still” tamper” adjust a “tamper-proof” Speedo.

Point being, used cars hold their value and like yesteryears the lower the millage the more attractive the car is for resale, and, higher monetary value.

So now you just bought this used car of your dreams. The price was right, they slid you into a 6-year affordable payment plan, The car salesmen with white spat shoes says, we are going to spread your finances out over the long term, just so you can enjoy the low, low monthly payments of your new wheels.

I like this salesman, the buyer says, “He’s really been helping, answering all the questions even before I even ask him.

One month and 1 day later, why are my tires losing air? They said the oil was changed, so why is that filter so dirty?  The car was undercoated the salesman said. He was right, but he forgot to tell me, they undercoated my car at the factory, 4 years ago. He didn’t quite lie to me. But the mistrust is starting to build, what else can I expect? And only another 6 years to go!

Is this the real millage on this car I have to wonder?

But now, you have to wonder about the rest of the car. I should have known, the car’s odometer is in miles per hour, which means the car was imported to Canada. No history on insurance claims, just the last previous owner. Could this car be imported to Canada with a waterlogged past?

Now, who looks at that kind of thing, right, it’s a nice looking car. They slid me right into buying this car with 5 years of easy low payments.

As of this write-up, this article I read does say that there are people still out there playing around with odometers, but the author does say that the hefty fines would not warrant a reputable dealer to do such an unscrupulous thing. The article says that the people trading the car are the culprits. They get their high mile car odometers backed down to a reasonable reading for resale and with or without the knowledge of the dealers.

I don’t know about you folks, but in most cases, the average person does not have access to the “under the counter” people that spin odometers back. I’m in the trade and I don’t know anybody.

But through all fairness, these people that do that kind of thing, “DON’T ADVERTISE” their extra talents.

I would think …yes.

When buying a car and the deal is too good to be true, it probably is, and just think, only

All-time best advice . . . If your State or Province has a “Used vehicle information package” with the total vehicle history on it, “PAY THE EXTRA MONEY,” whether you buy from a reputable dealer or corner car lot.” Make sure the car speedometer checks out. 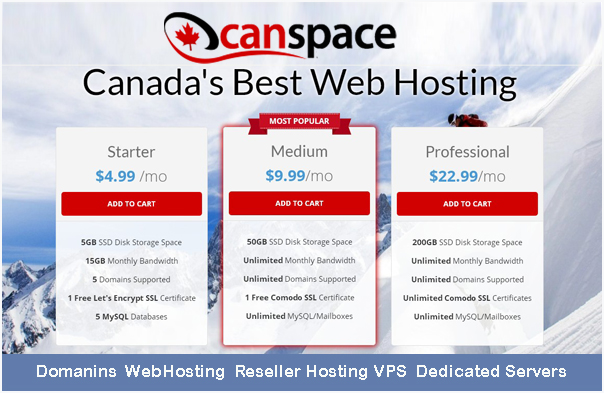