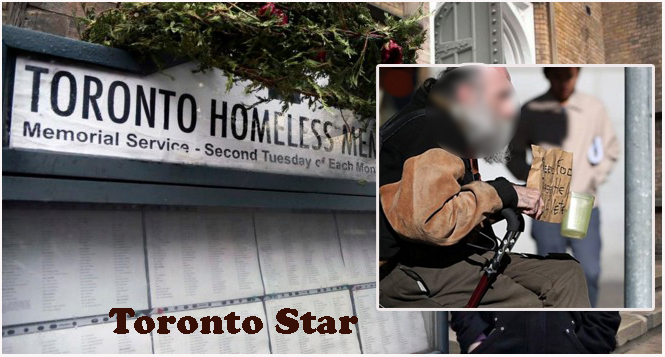 Why is everybody worried about turning 50? Well, it’s the half way point to 100, some people believe it’s a down-hill slide from there, you’re over the hill. You’re not -young -anymore.

Researchers show there is an alarming rate of homeless adults that are age 50 and older.

So you reached that 50-year-old milestone. Not giving it a second thought, you say, it’s time to celebrate ─ “Another Birthday” But the day after that official day comes 50 plus one — more —day.

If you thought the hangover was bad, the realization of getting closer to the real senior citizen milestone. Well, that just doesn’t sit right … most people would call that a “reality check” Eh!

In my thinking, you have every right to be worried because the next step is called the forgotten people, the senior citizens.

So the real story starts here with the forgotten people in this country, the ones over 50, 60 or 70 or better?

The treatment of Seniors Citizens during the covid-19 pandemic of 2020 would be another example of how that older generation is being treated by subsidy. The young fella says, it only kills older people, eh!

When their are Federal  Elections Seniors wonder if a little raise would be in order for them. Maybe bring them up from $1200 poverty level a month to something a little more sustainable.

Everybody gets a raise in pay, yearly, they call it inflation, and the seniors do not, and that’s why they can be described as the “forgotten ones.”

A few years ago, a political leader knew their term in office was coming to an end. One last kick at the can, so in parliament, he stood up and said, “does anyone want a raise? “we haven’t had one since …last year.”

Everybody’s hand went up. And that’s how easy that was.

These older people that were lucky enough to live a long healthy life should not even entertain; they are forgotten. Most struggled their whole life, mostly under deplorable unhealthy conditions, to help bring this great nation to where it is today; those are the same people called the forgotten ones.

So you are over 50; everybody shakes when they get that reality check.

Are senior citizens considered a liability and better off forgotten? Some of the younger generations believe that more than not, so is it any wonder that the milestone of over 50 scares everybody?

During the Coronavirus, the seniors seem to be affected the most; one young person found saying, “it only kills old people, that OK”

And when those same young people finally get that reality check, and they hit that milestone of 50, well, you will have every right to be worried because, after 50, you’re getting closer to being the forgotten people too. Are senior citizens considered the forgotten people?

To recap this article from a different angle.

Swaying somewhat in a different direction, I did little research on how senior citizens over 50 are making out in general terms.

Some seniors over the age of 50 might have fallen on hard times due to many circumstances. Some might not have been as privileged to scare up 20-50 dollars a week towards their retirement as most.

Many study’s shows on the homeless, elderly population are projected to nearly triple by 2030, and according to the latest research, encompassing major cities in America.

Researchers also show a study from the University of California. They interviewed 350 homeless adults. The researchers estimate that half of the single homeless adults are age 50 or older. “This idea that older people are becoming homeless is … hard to reconcile,” says Benjamin Henwood, a social work professor at the University of Southern California who specializes in homelessness. “This is a group of people who worked hard most of their lives and are now living on the street and are what I call “the forgotten people.”

Today, most younger families cannot afford to put extra money away for their retirement and mostly due to (number one reason) the high cost of living, especially housing and the food sector.

Among the older homeless adults, 44 percent became homeless for the first time after age 50, according to the “hope home study” on the homeless population.

Last year in our community, a husband and wife couple was over the age of 60. They were found living in their car for a better part of a year, why … because they could not find affordable housing.

Life does not treat everybody fairly or the same, so does turning that milestone of 50 +1 day scare you or everybody? I guess it does.

Be more understanding, be more compassionate, remember life can turn suddenly for anyone, please donate generously to your local FOOD BANK. “This could happen to You.”

Four published books through Amazon AND THREE TO GO